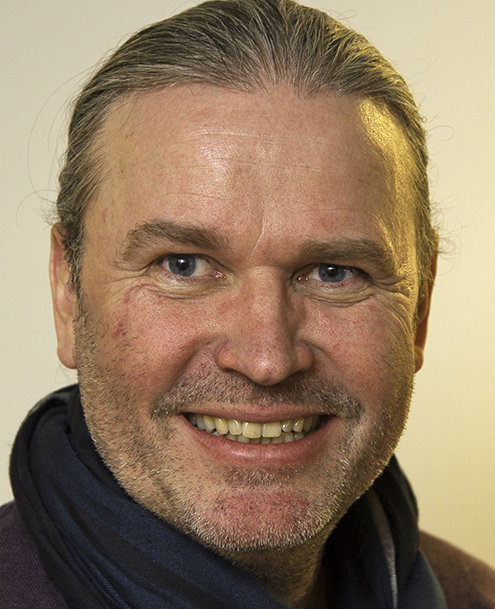 I seek to understand eco-evolutionary mechanisms that causes changes in species distributions and their abundances, which is in the core of population ecology. In order to understand such mechanisms we have to deal with how life history traits vary among individuals, how individuals interact with each other, how they are affected by the environment and how this relates to individual variation in fitness. Understanding and quantifying factors that influence individual variation in fitness is therefore essential in order to predict changes in population sizes over time - which also is central in population ecology.

Variation in time and space

A major part of my research have focused on how populations vary in space and time. It is important to understand how spatial variation in habitat quality among local populations as well as temporal variation in environmental conditions (e.g. variation in climate conditions) influence local variance in life history traits (morphology, survival rates, reproduction, dispersal rates etc) and population dynamics within a species.

Such knowledge is important in order to understand the consequences of habitat fragmentation caused by human activity (intrastructure/forestry/agriculture etc) which is one of the biggest causes of loss of biodiversity today.

I have studied such perspectives empirically in a metapopulation consisting of 18 island populations of House sparrows (Passer domesticus) at the coast of Helgeland in northern Norway since 1993.

The focus in ongoing work covers: