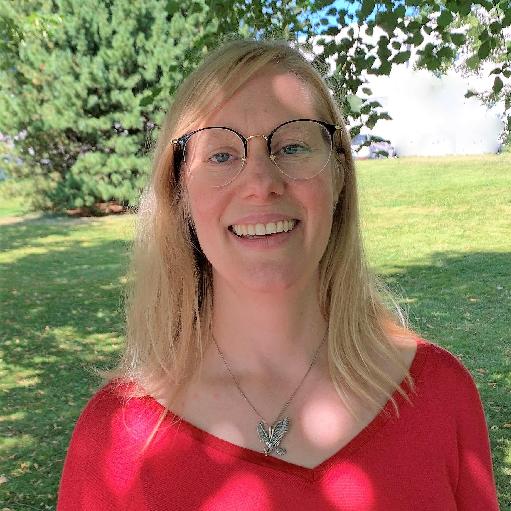 I am working as a Professor in Environmental Toxicology at NTNU (Trondheim, Norway) and I am currently the deputy for the head of research at the department of Biology and part of the leadegroup. I teach classes in the international Master Program "Environmental Toxicology and Chemistry" at NTNU. Further I am course leader for the courses "Ecotoxicology" and "Practices in Ecotoxicology" in the third Bachelor of the Biology Program.

My research is oriented towards the interaction of pollution with other stress factors and environmental factors and their effects on physiology, individuals and populations. More information can be found on my research group webpage (see link on the side).

In August 2020 I started leading a NRC project on the combined effects of pollutants and disease on migrating shorebirds along the East-Asian Australian flyway. More info can be found on our COAST IMPACT webpage or facebook page.

I have been the leader of the NewRaptor research project (concluded in 2018), a project co-funded by the Norwegian Research Council and NTNU (“fellesløfte”), which focussed on the exposure and effects of emerging flame retardants in birds of prey. The project included both experimental studies as well as sampling of goshawks and sea eagles.

Further I collaborate with the Daphnia lab (Prof. Sigurd Einum) to investigate the effects of contaminants on population dynamics of Daphnia.

After the completion of my Master in Biology in July 2003, I started my research career as a PhD student at the Department of Biology at the University of Antwerp (Belgium) under supervision of Prof. Marcel Eens and Prof. Adrian Covaci. During my PhD I investigated the contamination of the Belgian environment with organic pollutants, making use of different bird species. For the first time it was investigated if organic pollutants could be quantified in bird feathers. Feathers of predatory birds were confirmed to be useful as a nondestructive biomonitoring tool for contamination with organic pollutants. Concentrations of most organic pollutants could be quantified in one single tail feather and these concentrations were related to the levels in the internal tissues of the birds. This implies that concentrations in feathers may provide information on the levels in the bird’s body and may anticipate potential negative effects.

After obtaining my degree of Doctor in Sciences in 2008, I started a post doc at the University of Antwerp. During my Post doctoral research I also started to focus on perfluorinated compounds (PFCs) and interactions of pollution and ecology in birds of prey. I was an official partner in an international project (RAPTOR 2015) that was lounged in January 2008 with regard to the impact of persistent organic pollutants, natural stress and climate change on the survival of raptors in Northern ecosystems (Norwegian Institute for Nature Research, Polar Environmental Centre, Tromsø, Norway). Within this project, I was also co-supervising a PhD student, Igor Eulaers, who will defend his PhD thesis in October 2014. During my post doc, I also obtained an Yggdrasil mobility grant via the Norwegian Research Council, which allowed for a research stay at the National Institute for Air Research (NILU) in Tromsø, Norway during May-June 2010. I had several side projects, including measurement of organic pollutants in polar bear hair, organising the Dioxin 2011 conference in Brussels (Belgium) and contributing to a chapter on "POPs in the urban environment" in the book Environmental Forensics of POPs (eds Court Sandau and Gwen O’Sullivan). I was appointed as an associate professor at NTNU in 2013.