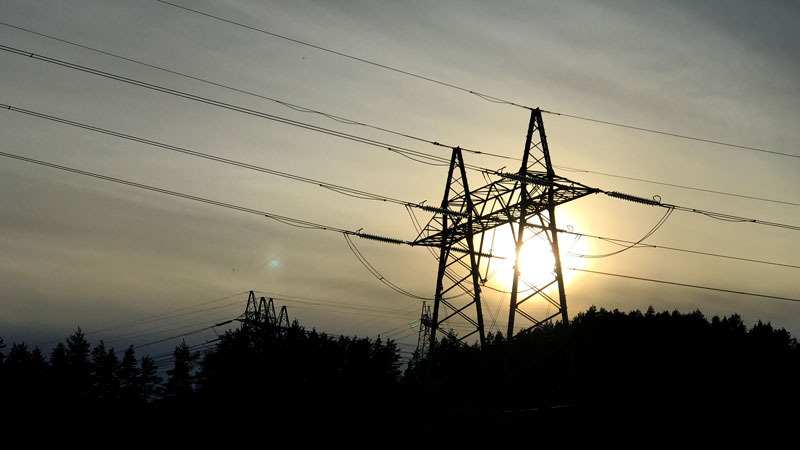 In the future, the Nordic power system will have tighter connections with Europe and an increasing proportion of intermittent renewable generation from, for example, wind, solar, and unregulated hydroelectric systems. Rapid and unpredictable fluctuations in intermittent generation will offer new possibilities for controllable generation to be able to respond to these fluctuations.

To capture the impact on rapid fluctuations in generation and power prices when computing the expected marginal value of water (water values), long- and medium-term hydropower scheduling tools are run using finer time resolution and with a more detailed representation of the physical system.

In symphony with the ongoing power market changes, the physical and environmental requirements associated with hydropower operation are changing, e.g. through proposed revisions of hydropower concessions conditions and the implementation of EU Water Framework Directive.

Although these have been developed along different methodological tracks, the stochastic dual dynamic programming (SDDP) method is currently the state-of-the-art method for medium-term hydropower scheduling.

The SDDP method allows for optimization of hydropower schedules provided a detailed and complex system description and uncertainties in e.g. inflow and power price.

SINTEF Energy Research maintains and develop the software tool ProdRisk which is based on the SDDP method, and conducts multiple research projects involving ProdRisk prototypes. Methodological research within WP3.4 will primarily be related to the SDDP method, and ProdRisk prototypes will be developed to test methodological advances in realistic case studies.

Many of the environmental constraints involve state dependencies which are not easily treated in the SDDP method. The main complicating factor is the nonconvexities associated with such constraints, since the SDDP method requires a convex model formulation.

Besides approximating nonconvexities within the SDDP method, this project also aims at exploring recent methodological advances, such as the stochastic dual dynamic integer programming (SDDiP) approach for more accurate modelling of environmental constraints. 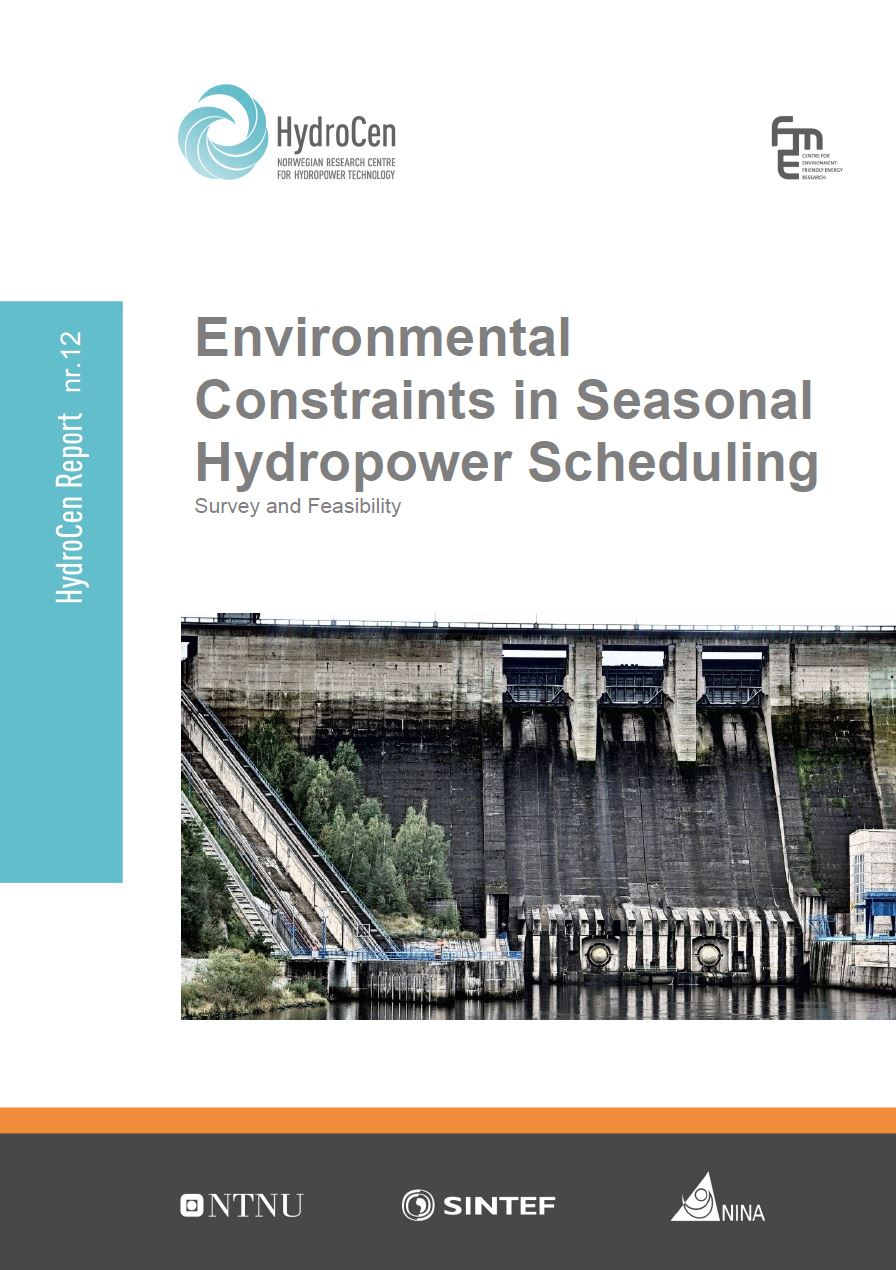 Environmental Constraints in Seasonal Hydropower Scheduling Survey and Feasibility. Arild Helseth, SINTEF Energi AS. The work documented in this report has been carried out in project WP3.4 in the HydroCen research center. We have surveyed the need for improved modelling of environmental and tech-nical constraints related to operational hydropower scheduling software. The results have been processed and summarized, and we have selected the two major types of constraints that seems the most relevant for this project. The two constraint types are described and their possible in-clusions in the stochastic dual dynamic programming (SDDP) algorithm are assessed. 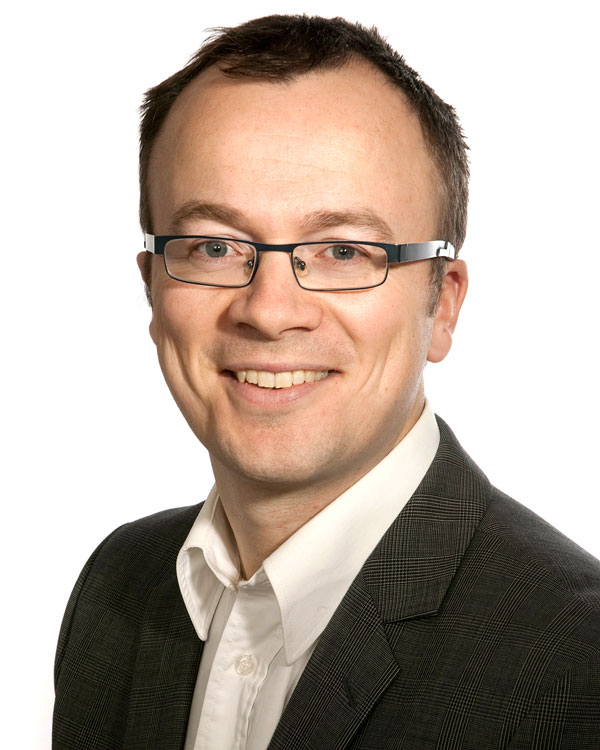 Objective: To develop methods and prototype models for computing operational strategies and profits for operators of hydropower systems that include complex environmental constraints.

Master students associated with the project: Håkon I Arvidsen.