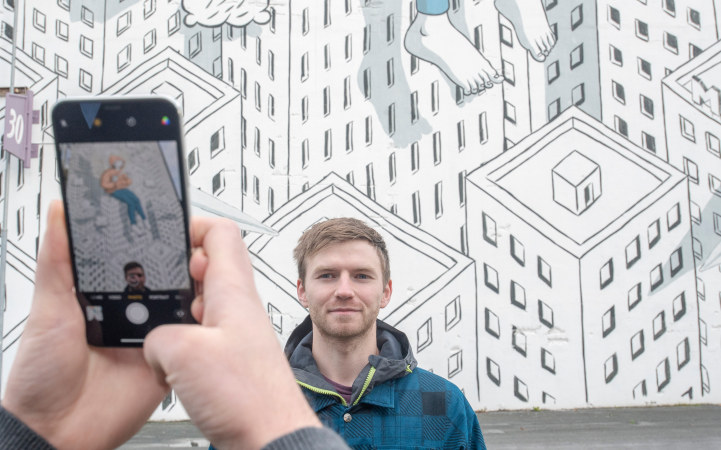 This programme is taught in Norwegian

Political Science is the study of political activity within and between societies. The study includes problems related to governance at the local, national, and international level, as well as the political behavior of individuals.

Emphasis will be on the formation, content and consequences of decisions made by political institutions. The study of conflict and cooperation in international society is also important.

Political science is a diverse field and analytically we can distinguish between several levels:

Comparative politics: Compares political institutions and processes - normally across states - often with general theories about regime types and 'the good society' in mind.

International politics: analyses states at the international level. Focus is on the relationship between states, and causes of war and conditions for peace.

This distinction between levels is mainly for analytical purposes, because in reality the levels are closely intertwined. The purpose of political science is not limited to reporting facts about political conditions. It also provides knowledge about how the levels interact. This knowledge is often informed by the discipline's conceptions of power, authority, interests, and goal incompatibility. At the national level, for instance, democracy and sovereignty are seen as superior goals. From an international point of view, if all states are to focus on their sovereignty, this will contribute to a system where the conditions for peace will be absent.

Programme components
The bachelor's degree requires three years of studies (180 ECTS) and the student is given the possibility to combine different courses. For further details about the courses and the language of instruction, please consult the course list.

Read more about the programme on the Norwegian website

You are welcome as an exchange student to study one of our many courses.