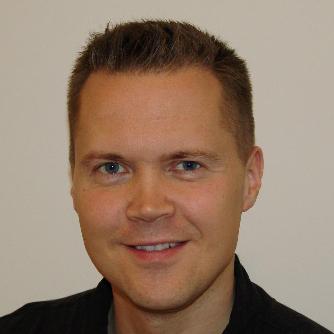 I am an associate professor at the Department of Engineering Cybernetics (Institutt for teknisk kybernetikk, ITK) at NTNU. I'm also an affiliated scientist at NTNU's SFF AMOS. In addition, I'm a member of the Norwegian Board of Technology, and have been a member of the expert group on enabling technologies for the Norwegian Digital21 strategy. In the period 2013-2021, I was the head of ITK during two terms.

We have much to learn from history and I have therefore initiated and led the following two book projects: