Are the rock traps in today's power plants good enough to prevent sediments from reaching the turbine? Will they still work with reversed flow caused by pump turbines or increased production? These are some of the questions Ola Haugen Havrevoll is addressing researching in his PhD. 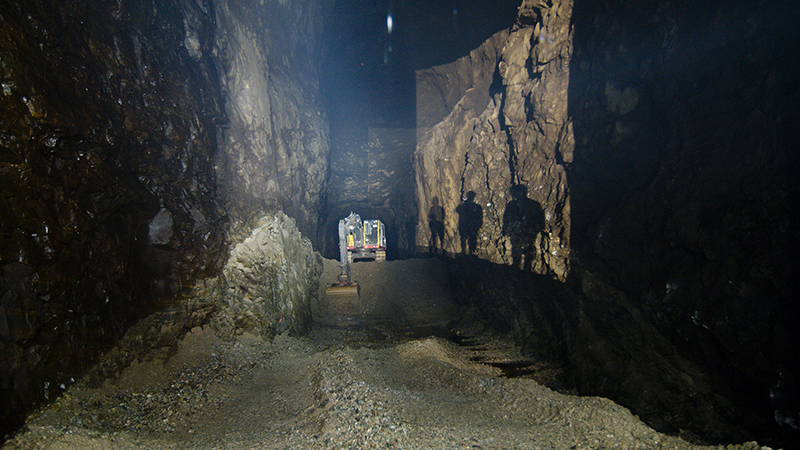 Pure water is incredibly important in hydropower. Sediments like rock, gravel, sand and clay wear down the steel in turbines and other components and lead to heavy maintenance costs.

In Norway, we have hard rock and clean water, but in many other countries it is important to consider sediment-leading rivers both when it comes to power plants and the environment. Those who research sediment management thus address a global problem for economics, environment and sustainability.

In 2017 a cooperation with, among others, researchers in Nepal and India has been established to investigate these issues. It is likely that there will also be increased activity in this area in HydroCen in the coming year.

In Norway, sediment transport from the tunnel has gained more attention lately, as it turns out that many power plants have sediment problems, especially due to upgrades of turbines and higher discharges than before.

These challenges can increase in Norway with a greater extent of peaking power and pumped storage plants in the future. Havrevoll will look at how rock traps should ideally be designed to stop sediments as effectively as possible.

There is very little research, literature and documentation of how rock traps in Norwegian power plants really work, so there is a knowledge gap that needs to be sealed.

Havrevoll and several researchers were also exploring the conditions in the emptied headrace tunnels at Sima power plant in Eidsfjord and Ulset power plant in the Orkla watercourse. They returned with important data.

Havrevoll would also like to get input from other power station owners if they have problems or challenges with their rock traps or with wear on the turbines. 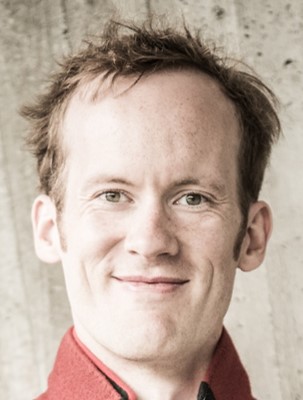 Full project title: Reconstruction and improvements of the tunnel system for upgrading of hydropower plants to peaking or pumped storage plants.