Hydropower is the backbone in the production of electrical energy and accounts for well over 90% of power production in Norway in a normal year. Hydropower is also the dominant source of renewable energy production globally, contributing about 16.5% of all energy production, of which the other renewable technologies provide about 10% in total. Due to hydropower's unique role as a regulated energy source, it will play a crucial role in the transition to an energy system consisting of only renewable and emission-free sources. Hydropower plays an important role in achieving several of the UN's sustainability goals, including goal 13 Stopping Climate Change and goal 7 Clean Energy. 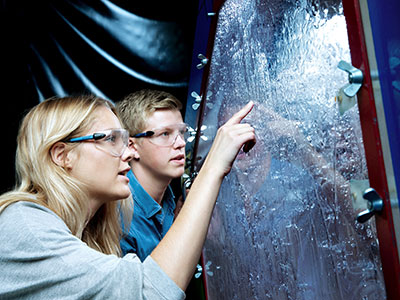 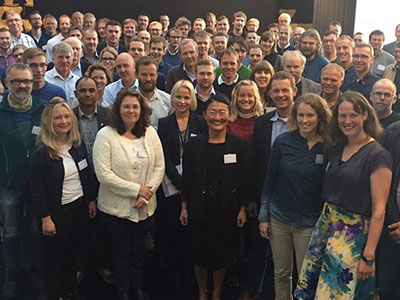 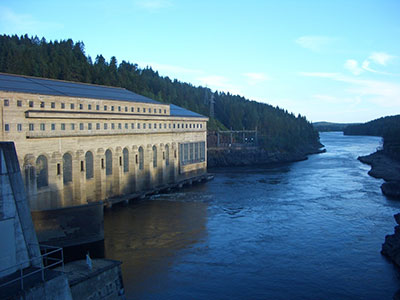 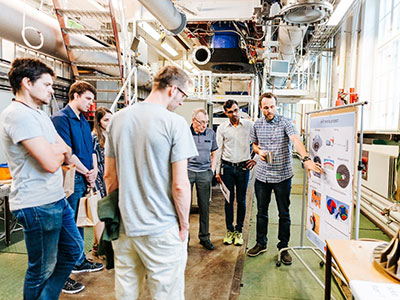 Programme of study relevant to hydropower