In order to stay at the forefront in the rapidly evolving field of HPC, we make it a priority to keep up to date with the latest developments in hardware. This includes exploring more exotic hardware that you won't find in your average computer lab.

Some of our recent purchases (*):

Recent donations and loans include: 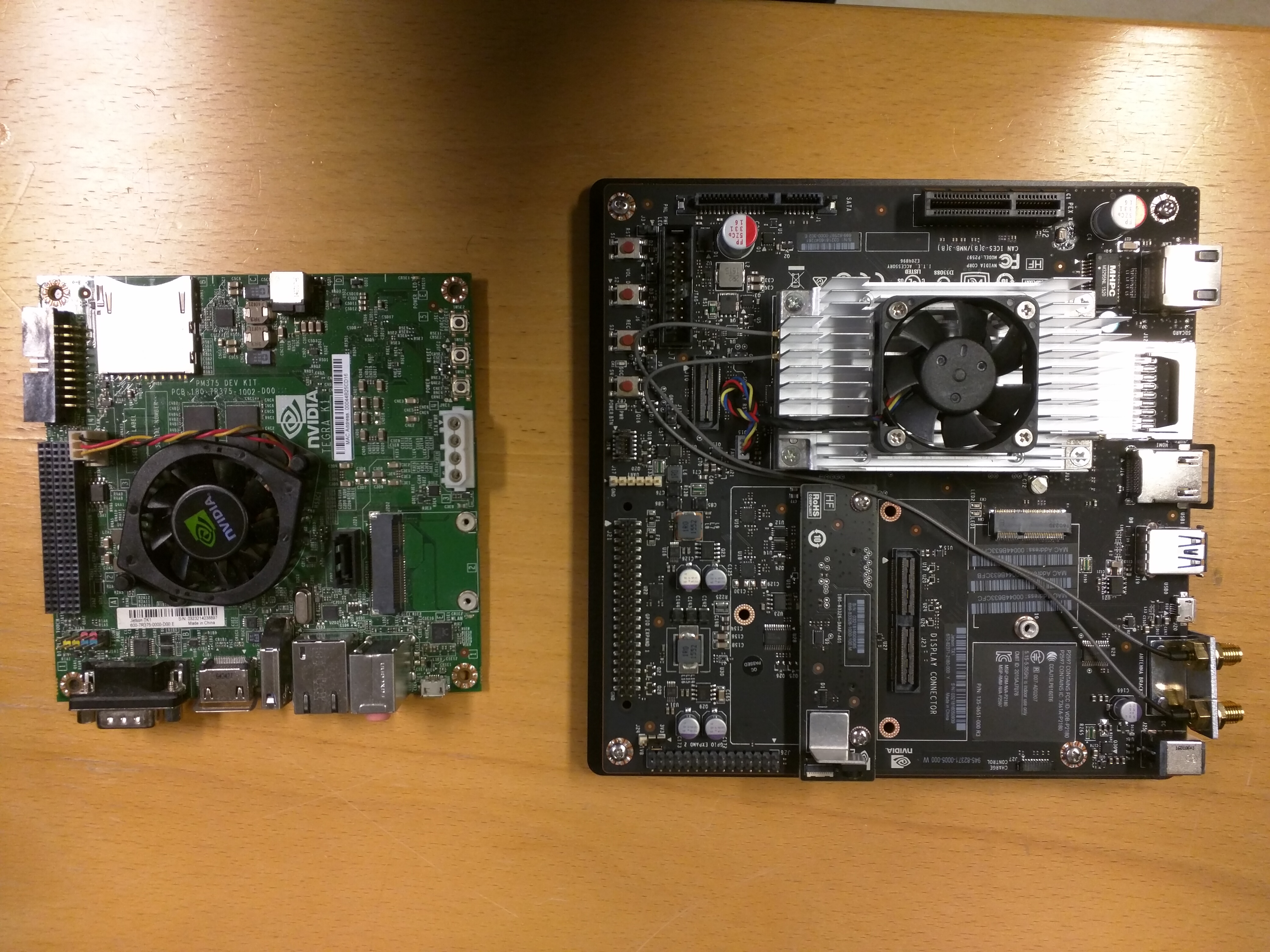 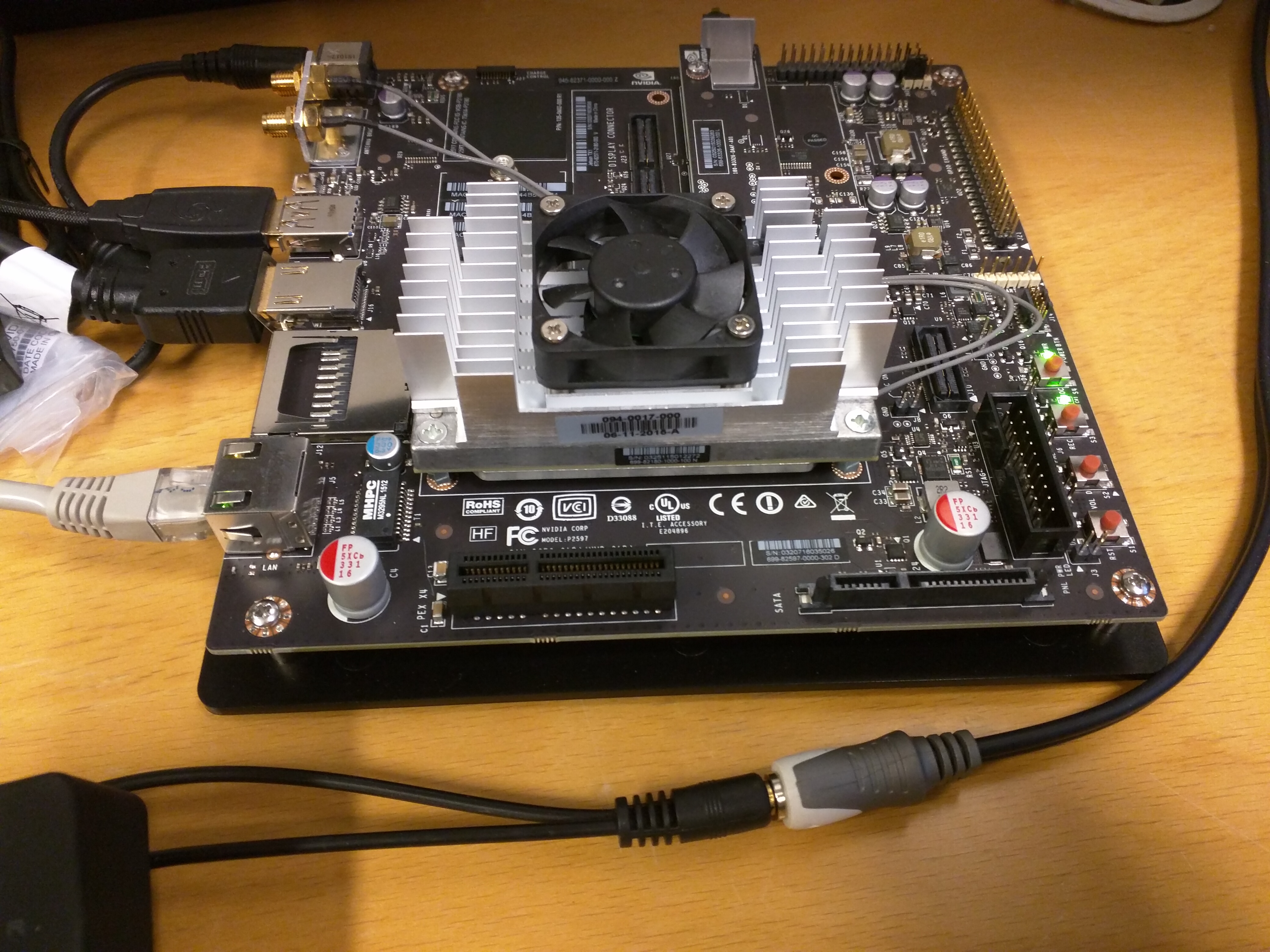 We are also part of this Departmental teaching lab.  It started with several GTX 480s donated from NVIDIA and several home-build PCs.

(**) The DGX2 was funded by an AVIT grant from NTNU IE and IDI. Elster is main PI on the project, which also has several co-PIs, including Assoc. Prof. Kerstin Bach from our AI group.