Our research in geometry and topology spans problems ranging from fundamental curiosity-driven research on the structure of abstract spaces to computational methods for a broad range of practical issues such as the analysis of the shapes of big data sets.

The members of the group are all embedded into a network of international contacts and collaborations, aim to produce science and scientists of the highest international standards, and also contribute to the education of future teachers.

About geometry and topology

Geometry has always been tied closely to mathematical physics via the theory of differential equations. It uses curvature to distinguish straight lines from circles, and measures symmetries of spaces in terms of Lie groups, named after the famous Norwegian mathematician Sophus Lie.

Topology, in contrast, is the study of qualitative properties of spaces that are preserved under continuous deformations. The spaces in question can be tame like a smooth manifold, or wild and hard as rock.

Topological ideas arise in practical problems, and research in topology still finds new applications, in particular to mathematical problems that are not directly phrased in terms of numbers and functions.

Homotopy theory (a subdiscipline of topology) has many applications within mathematics itself, in particular to algebra and number theory. 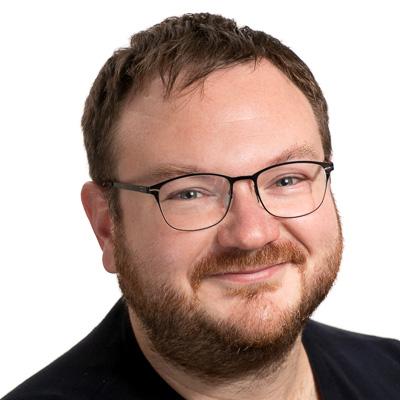 Members of the group

Drew Heard is the the project leader of tt‑geometry in Trondheim, supported by the Trond Mohn Foundation and NTNU.