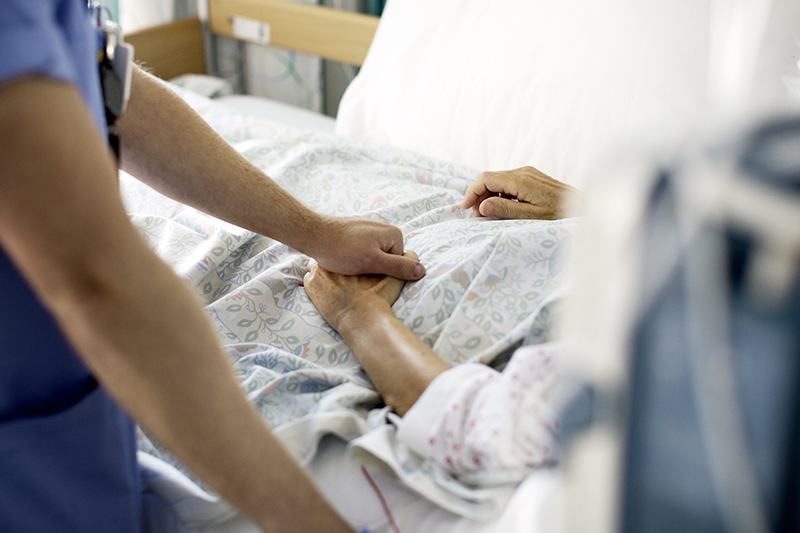 Elder abuse can take many forms, and includes physical, psychological, financial and sexual abuse, and neglect. It is recognized internationally as a hidden problem. According to the World Health Organization (WHO) elder abuse seems to affect one in six older adults worldwide (1), and the prevalence is even higher in institutional settings. Overall abuse estimates, based on staff reports, suggest that two in three of staff had experienced elder abuse in the past year (2).

There is a lack of rigorous prevalence studies on elder abuse in the institutions, and the numbers are based on few studies. The etiology of abuse is a complex interaction between individual, relational and organizational factors that need to be further investigated.

The project is organized in three work packages.

A national survey on abuse and neglect of nursing home patients

A national survey on abuse and neglect of nursing home patients

The first package comprises a national staff survey on abuse of nursing home residents to estimate prevalence and analyze predictors of abuse and neglect. The overall purpose of this study is to generate new knowledge on the extent and nature of elder abuse and neglect in Norwegian nursing homes. The completion of this research will establish a baseline on the magnitude of the problem, in order to make it possible to develop, implement and evaluate appropriate interventions to prevent elder mistreatment. A randomized sample of 100 nursing homes from all over Norway participated in the survey where the data collection was completed in January 2019.

The role of leadership to promote patient safety in nursing homes

The role of leadership to promote patient safety in nursing homes

The second work package takes into account that leadership is identified as a key consideration in building a culture of patient safety. The study explores the role of leadership to promote patient safety in nursing homes related to elder abuse and neglect, and has a three-part aim. First we will explore how the nurse leaders and nursing home administrators experience the use of management control systems. Next, we will explore what nurse leaders and nursing home administrators do to promote a culture of patient safety. Finally, we will explore the content and quality of deficiency reports and citations related to elder abuse and neglect.

The work package consists of two sub-studies. In one, focus-group interviews with nurse leaders and individual interviews with nursing home administrators are conducted. In the second, documents deficiency reports is analyzed. The data collection was completed in January 2019.

The aim of work package 3 is to explore relatives' experiences of abuse and neglect of nursing home patients, how they understand this problem and how they are involved when abuse is suspected or exposed. Data will be collected through focus group interviews among present or former next of kin to nursing home residents. This work package is conducted as a collaboration between NTNU and the Norwegian Center for Violence and Traumatic Stress Studies (NKVTS).