How do different media relate to each other? Is there such a thing as medium specificity?

Inspired by recent intermediality studies we investigate how different sensory modalities are experienced and how media borders and transformations work.  We use intermediality as a critical category in studies of photography, digital media, film, adaptation (see for instance Bruhn, Frisvold Hanssen & Gjelsvik 2013) etcetera, but also as part of a media-philosophical approach to media aesthetics and theory.

Communication across Media Borders. The Limitations and Possibilities of Transmediation

Tom Hooper is a filmmaker with a distinct aesthetic signature, but this signature has up until now been left rather unnoticed. The essay Forsøk på å skildre rommet innenfor elaborates on some of his stylistic characteristics, based on on his latest film, The Danish girl. 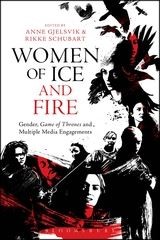 George R.R. Martin's acclaimed seven-book fantasy series A Song of Ice and Fire is unique for its strong and multi-faceted female protagonists. The Game of Thrones universe challenges, exploits, yet also changes how we think of women and gender, not only in fantasy, but in Western culture in general.

Divided into three sections addressing questions of adaptation from novel to television, female characters, and politics and female audience engagement within the GoT universe, the interdisciplinary and international lineup of contributors analyze gender in relation to female characters and topics such as genre, sex, violence, adaptation, as well as fan reviews.

The genre of fantasy was once considered a primarily male territory with male heroes. Women of Ice and Fire shows how the GoT universe challenges, exploits, and reimagines gender and why it holds strong appeal to female readers, audiences, and online participants. - See more at Bloomsbury's page for Women of Ice and Fire. 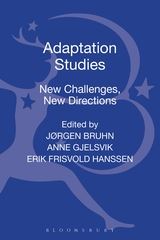 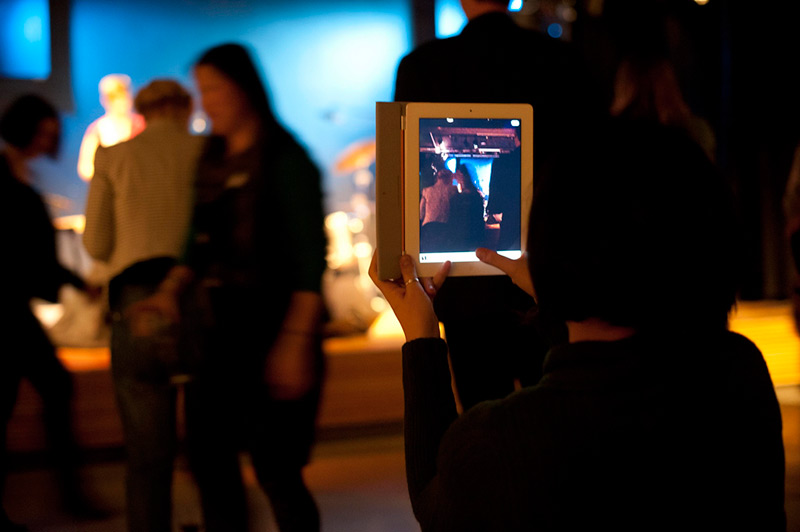