Nina Lager Vestberg is Professor of Visual Culture in the Department of Art and Media Studies. She was educated in the UK, where she studied photography and multimedia at the University of Westminster (BA Hons), history of art at Birkbeck College, University of London (MA and PhD). Before embarking on an academic career she worked as a picture researcher in the UK press, a background which continues to inform her research interests in photographic archives and new technology. Her work has appeared in international refereed journals, and she sits on the editorial board of History of Photography. Nina is currently working on the environmental aspects of media technologies, and has recently co-edited a volume entitled Media and the Ecological Crisis (2014, with Richard Maxwell and Jon Raundalen). Along with Aud Sissel Hoel she is participating in the KULMEDIA project Digitization and Diversity. She is a co-editor, with Sara Brinch, of Ekfrase: Nordic Journal of Visual Culture.

Anne Gjelsvik is Professor of film studies at the Department of Art and Media Studies at the Norwegian University of Science and Technology, Trondheim, Norway.

Gjelsvik has done work on media theory, adaptation, popular cinema, film violence, and the representation of gender in the media. She has published several books both, in English and Norwegian, on these topics, as well as a large number of articles in journals and anthologies. Among her recent publications are Women of Ice and Fire: Gender, Game of Thrones and Multiple Media Engagements (co-edited with Rikke Schubart, Bloomsbury 2016), Hva er film (What is Cinema) (Universitetsforlaget, 2013), and the co-edited anthologies Eastwood’s Iwo Jima. An Critical Engagement With Flags of Our Fathers & Letters from Iwo Jima (Columbia University Press, 2013) and Adaptation Studies: New Challenges, New Directions (Bloomsbury, 2013).

She is currently doing research on intermediality and the mediation of terror. She is the project leader for ”Face of Terror. Understanding Terrorism from the Perspective of Critical Media Aesthetics.” (2016-2019), funded by the Research Council of Norway. She is a member of the board for International Society for Intermedial Studies.

Aud Sissel Hoel is Professor of Visual Communication in the Department of Art and Media Studies. She was heading the interdisciplinary research project Picturing the Brain: Perspectives of Neuroimaging (2010-2013) and is, along with Nina Lager Vestberg, participating in the KULMEDIA project Digitization and Diversity. Sissel’s research interests revolve around science images, imaging, and technologies of vision, and branch out to questions concerning the role of symbols and tools in cognition. She has done research on the use of photography for the purposes of surveillance, control and classification of human beings and, more recently, on medical imaging and neuroimaging. In her ongoing attempts to conceptualize photography and neuroimaging, she draws on phenomenology, embodied perception and extended mind approaches, STS approaches, and contemporary philosophy of technology.

Sara Brinch (Dr. Art/PhD) is an Associate Professor of Visual Communication at the Department of Art and Media Studies. She has worked on film history, documentary cinema and television, and has published several books on these topics, along with Gunnar Iversen Virkelighetsbilder. Norsk dokumentarfilm gjennom 100 år (Universitetsforlaget 2001) og Populær vitenskap. Fjernsynet i kunnskapssamfunnet (Høyskoleforlaget 2010). She is currently doing research on visual culture and biopics, childrens book apps and data visualization. Along with Nina Lager Vestberg she is co-editor of Ekfrase: Nordic journal of visual culture. Sara Brinch
Head of department at Department of Design
sara.brinch@ntnu.no
+47-73598298 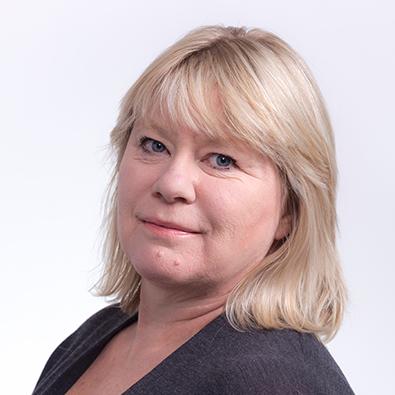 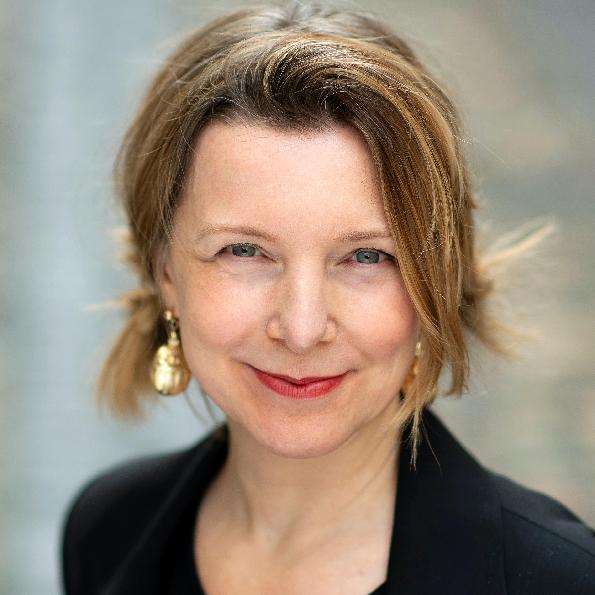 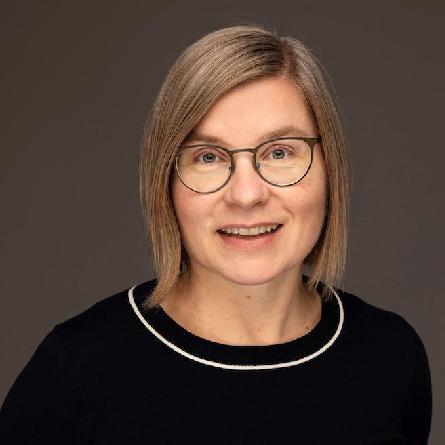