Catalysis is an important area of application for TEM, and the Centre has strong interaction with the national catalysis environment, including NTNU Chemical Engineering department.

The new SFI, Industrial Catalysis Science and Innovation (iCSI) for a Competitive and Sustainable process Industry, will provide a platform, including industrial contact, for applying TEM in catalysis.

Examples of research areas where we have contributed 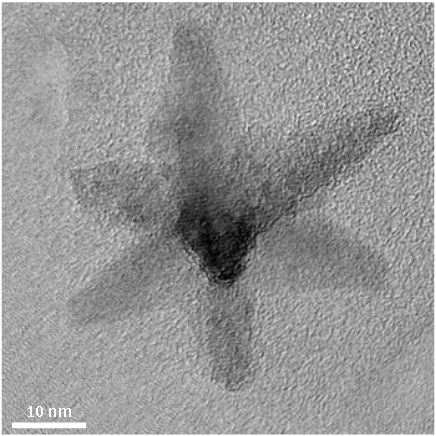 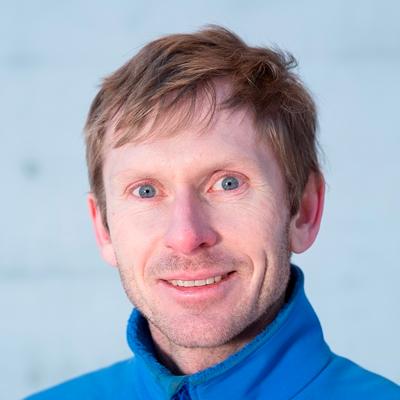