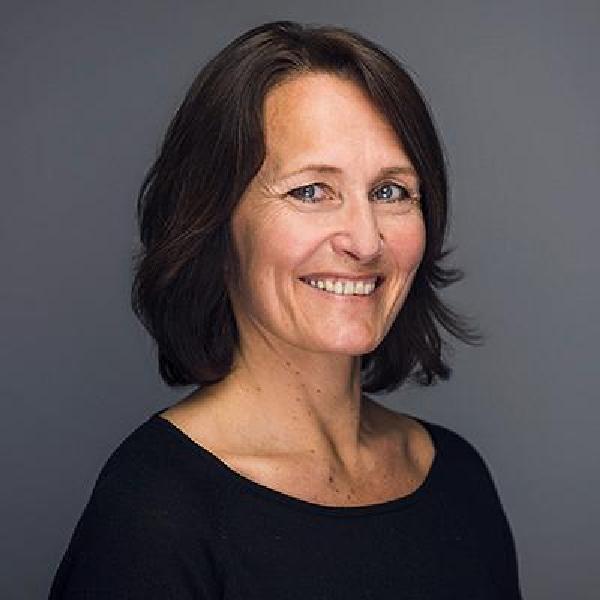 Flutist, Trine Knutsen comes from Bærum and had her musical upbringing in bands and amateur orchestras from the area.

She studied for three years at the Norwegian Academy of Music in 1988 before she got a permanent job as a flutist in the Bergen Philharmonic Orchestra. In parallel with the orchestral work she completed studies at the graduate and diploma level at Folkwang Universität der Künste in Essen, Germany with Prof. Matthias Rütters.

Knutsen left the Bergen Philharmonic in 1996 and went to Trondheim. For two years she was the General Manager of the Trondheim Soloists. In the autumn of 1999, she was appointed associate professor in wind instrument studies at the Music Conservatory in Trondheim (Department of Music at NTNU).

She has on several occasions been a soloist with the Trondheim Soloists, including a tour in Spain, and several regional tours. On October 3, Knutsen was a soloist in Krysztof Penderecki's flute concerto with the Trondheim Symphony Orchestra, with the composer himself conducting. She premiered a suite in ten movements for solo flutes at the opening of St Olavs festival 2010.In November 2014 the was the soloist in Arne Nordheim's Tractatud with Trondheim Sinfonietta.

Trine Knutsen has both piccolo and flute as soloist instruments, and has also played a lot of alto and bass flute in jazz and chamber music settings. She plays regularly in the Trondheim Sinfonietta, the Mid-Norwegian Chamber Ensemble, the Trondheim Jazz Orchestra, Trondheim Windquintet etc., substituting for several of the country's symphony orchestras. She is also appearing at festivals as chamber musician and soloist.

Trine Knutsen was Head of the Department of Music at NTNU from 2009 to 2015. She is also an appointed board member of several boards and committees.