Events - The Hidden Companies of the Global Economy

Session 'Commodity Exchanges during the Age of Financialization'

Espen Storli: Introducing the future: from producer list prices to futures markets in the non-ferrous metals industries in the 1970s

Marten Boon: The Producer and the Middleman: The Role of Intermediaries in Russian Oil Exports, 1980s-2000s

Gwendolyn Claire Lin: Diversification strategies of Noble Group and the transformation of the commodity trading industry, 1990-2010

Making Markets: Commodity Grading and Trading in the Modern World, 1750-2015

Workshop at UC Berkeley in the fall of 2015, funded by the Peder Sather Center.

The Hidden Companies of the Global Economy 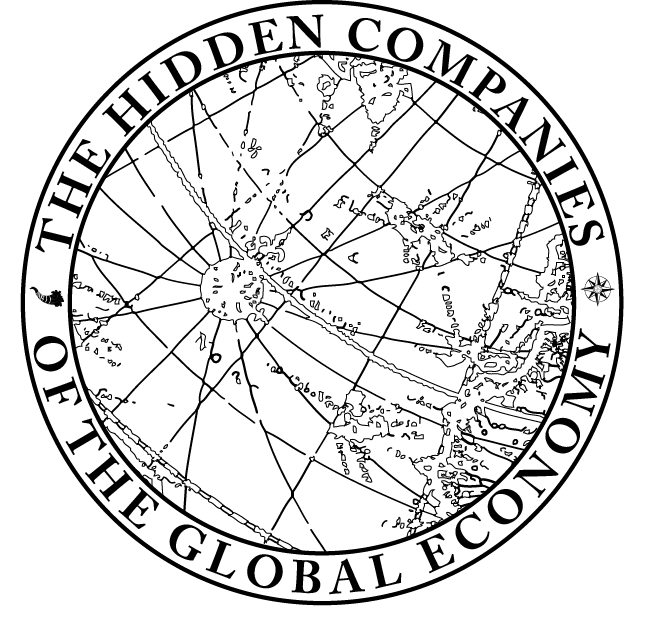