The Board of NTNU

The Board of NTNU 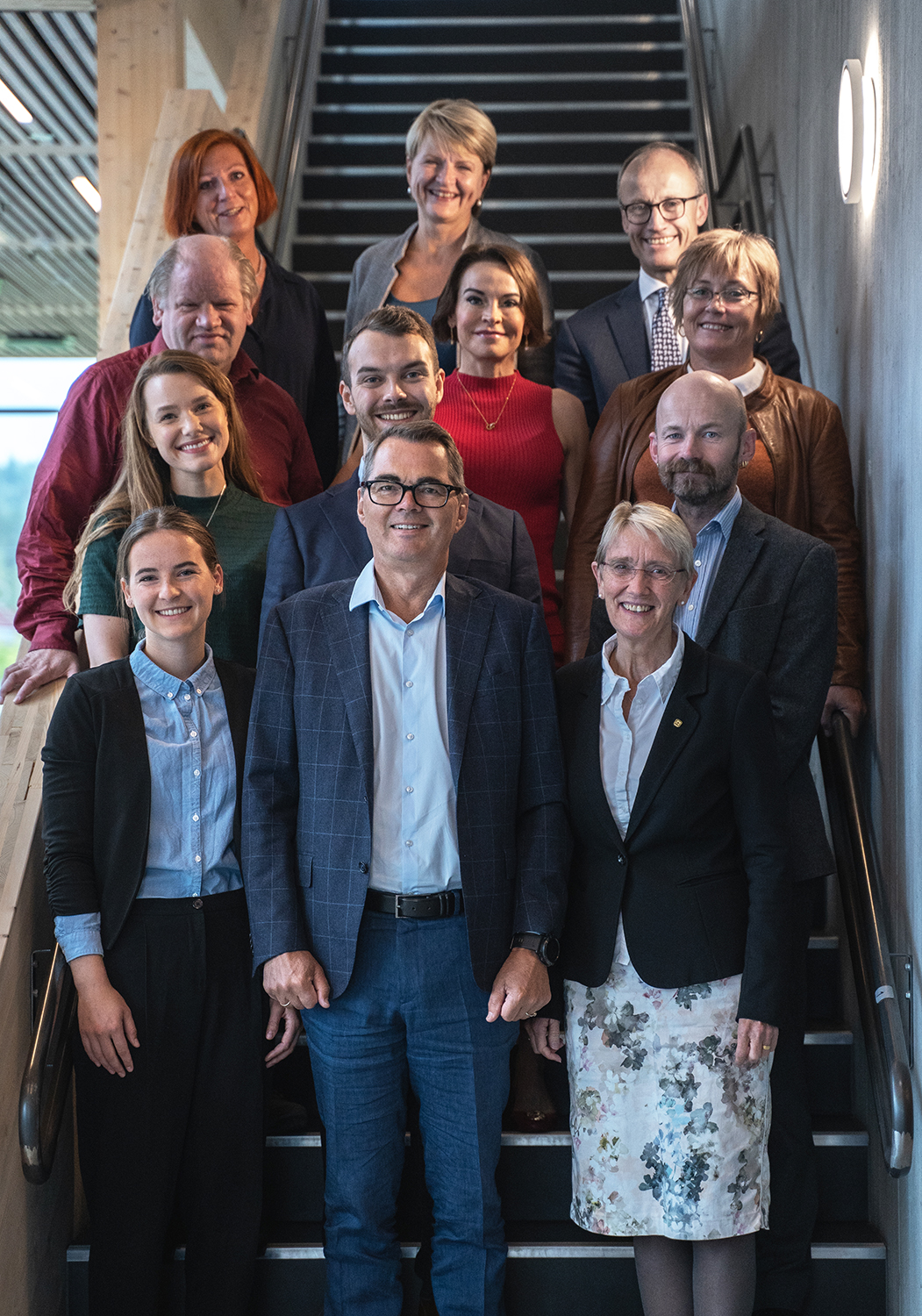 The Board and the Rector at NTNU.

The Board is the highest governing body at NTNU and makes decisions on issues of principal importance. The Board is responsible for activities at the university and for ensuring that the university operates within the framework and guidelines stipulated by the Ministry of Education and Research, and the Storting (the Norwegian parliament). The Board decides the strategies, objectives and expected results from NTNU. It also presents the accounts, financial statements and budget proposals. The Board appoints the Rector.

As the head of academic and administrative activities at NTNU, the Rector reports to the Board and represents NTNU on a day-to-day basis. The Rector is responsible for communications between the Board and the outside world regarding decisions passed by the Board.