This history has been authored by Professor Emeritus Marvin Rausand

On this page, you will find a brief background to and history of the RAMS group at the Department of Production and Quality Engineering. There are four interconnected "lines" that lead up to the RAMS group and we start by briefly mentioning these "lines".

In 1977, the Norwegian technological research council [Norsk Teknisk-Naturvitenskapelige Forskningsråd] (NTNF) established a Committee for Risk Research [Utvalg for risikoforskning], referred to as URF. This committee made a significant contribution to the development of safety and reliability in Norway. URF initiated several research projects and also had a role in coordinating various research projects sponsored by NTNF. The secretary of URF was Jann Langseth from SINTEF and Jan Hovden was engaged by URF to write documents and reports.  URF was closed down in 1989.

In 1975/76, Professor Arnljot Høyland, Department of Mathematical Statistics, had a sabbatical year at University of California, Berkeley, USA. Here he met Professor Richard E. Barlow who had just published the seminal book "Statistical Theory of Reliability and Life Testing" (Barlow, R. E. and F. Proschan (1975), Holt, Rinehart, and Winston, New York). When professor Høyland returned to NTNU (NTH at that time), he was very enthusiastic and wanted to start a course in reliability analysis at NTNU, using the book by Barlow and Proschan. He therefore asked Dr. Bent Natvig to prepare a weekly seminar on this topic during the spring semester of 1977. Bent Natvig stayed only a short time and left NTNU during the summer of 1977 - so when the first ordinary course in reliability analysis was to be lectured, professor Høyland had to be the lecturer - with assistance from Marvin Rausand who took over Bent Natvig's position as an assistant professor from 1. September 1977. In the following years, the reliability course was lectured by Marvin Rausand. Bent Natvig has later been professor in mathematical statistics at the University of Oslo, where he has lectured courses in reliability theory.

Another contributor to the reliability area was Professor Arne T. Holen of the Electropower department. He gave lectures in reliability analysis as part of his courses in electropower engineering - mainly based on Markov methods.

At the Department of Mathematical Statistics it was soon realized that the book by Barlow and Proschan was too brief and too theoretical to be suitable as a textbook for the reliability course at NTNU. Marvin Rausand therefore started to write a compendium in reliability. The first version of this compendium was printed in 1979. Professor Høyland and professor Holen joined the project and they decides to write a textbook in Norwegian. This book was called "Pålitelighetsanalyse" and was published by Tapir in 1983 (Holen, A. T., A. Høyland, and M. Rausand, 1983, Tapir, Trondheim). The book was reprinted several times and was used as a textbook in courses in reliability analysis both at NTNU and other Nordic universities until 1994 - when the first edition of the book "System Reliability Theory" was published (This book was based on the Norwegian book, but professor Holen decided not to participate in writing the English book).

The SINTEF activities on safety and reliability started in 1979 with a small group of researchers in the section for Tero-technology [Section leader Reidar Østvik] that was part of SINTEF Machine Design [Head of department was Erik Jersin]. The safety and reliability group was headed by Stein B. Jensen who had a PhD from the Electro-Power department of NTNU. Other central members were Ranveig K. Tinmannsvik, Roar S. Andersen and Marvin Rausand (the last two joined the group in January 1980). In the first years, the group got several big projects within the Safety Offshore program (see above) and new group members were recruited. Among these were Jan Hovden and Gudmund Engen. Stein B. Jensen got a scholarship for two years to go to research centre of the oil company Elf Aquitaine (now Total) in Pau in southern France. Here, he worked together with Jean Pierre Signoret. In his absence, Gudmund Engen was head of the safety and reliability group. The group was successful and was soon taken out of the section for term-technology and was established as a separate section. After some years in "Perleporten", the Section for Safety and Reliability got new and very good offices in an old villa in Øvre Allé 11. Gudmund Engen left the group and was employed first by Aker Engineering and later by Statoil. Stein B. Jensen returned from France and continued as the head of section. After a rather short time, he again left SINTEF to start working for Statoil's research centre in Trondheim, and Roar S. Andersen was made head of section. Soon after, the section was made a separate department of SINTEF called SINTEF Safety and Reliability and grew rapidly in number of employees. In 1986, Roar S. Andersen got other duties in SINTEF, and Marvin Rausand was head of the department until he got a professorship in reliability engineering at the NTNU Department of Machine Design in November 1989. 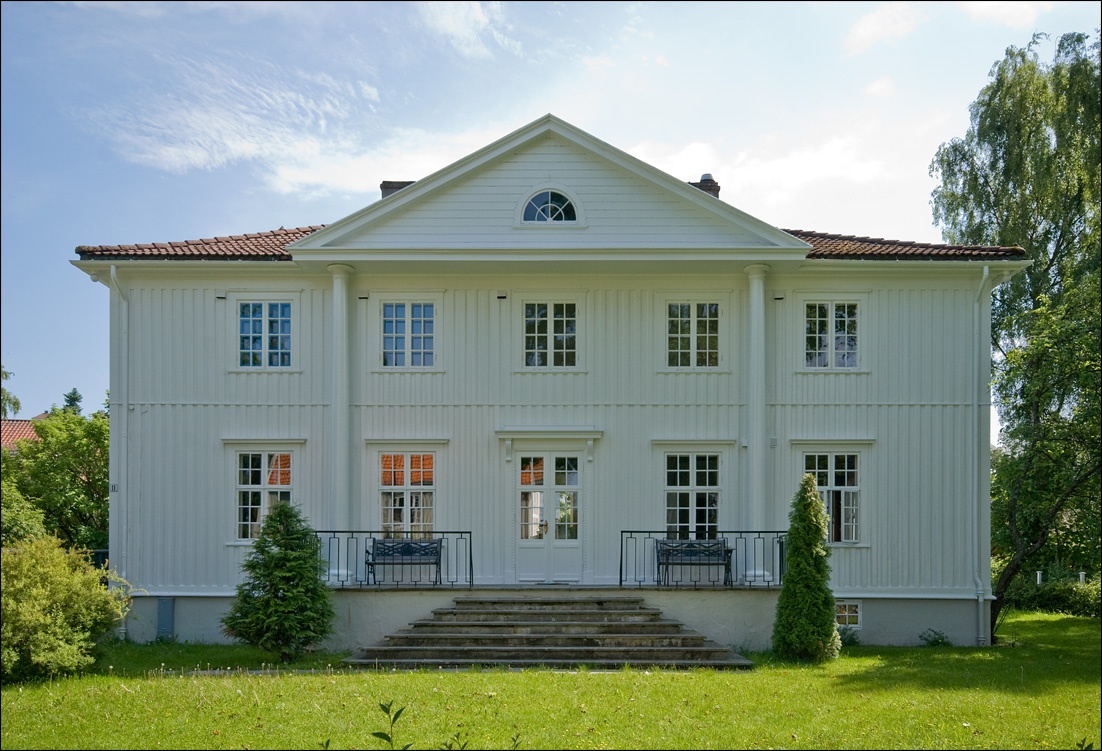 Some early members of SINTEF, group of safety and reliability (Two as they looked at that time and the rest as they look today).

The RAMS group can be traced back to the adjunct professorship of Helge Christensen, Department of Machine Design, in the mid 1970s. He had a professorship in tero-technology, but also showed a keen interest in safety and reliability issues. He therefore initiated a course module called "Industrial safety and reliability", which was offered to 4th year Master students. From 1978, this course module was lectured by Marvin Rausand - while he still was an assistant professor at the Department of Mathematical Statistics, NTNU. Marvin Rausand started working for SINTEF Machine Design in January 1980, but continued to lecture the course module.

Professor Helge Christensen died too early and was replaced by Professor Marvin Rausand in a full-time position from January 1990.

Terje Aven was engaged as an adjunct professor (20% position) in risk analysis during the period 1990-1995. In this period, he lectured a Ph.D. course module in quantitative risk analysis.

Per Schjølberg was employed by the Department of Machine Design as an associated professor in maintenance from 1989. He developed and lectured a course module in maintenance management.

Jørn Vatn was engaged as an adjunct professor in reliability analysis in 2000-2002, and as a full-time professor from 2002.

Mary Ann Lundteigen was employed as a professor in reliability assessment of safety-critical systems in 2010. She was very active, developed new courses, and supervised a range of master students, but decided to leave the RAMS Group in May 2012 - after only two years. She was employed by DNV Risk Management Solutions in Trondheim, but after a while she realized that she missed academia and decided to return to her professorship from 1. January 2014.

Stein Haugen joined the RAMS group as a KGJ professor in technical safety and risk analysis in 2010.

Yiliu Liu joined the RAMS group as an associate professor in reliability engineering in January 2012.