The Scandinavian Successive SGA Births Study is one of the most comprehensive, longest running perinatal epidemiology studies in the world. It is a multi-centre, prospective, longitudinal study conducted in cooperation with the Norwegian University of Science and Technology (NTNU), the University of Bergen, and the University of Uppsala, Sweden. The overarching aim of the SGA Study is to examine the aetiology and consequences of SGA births and foetal growth restriction (FGR).

The Scandinavian Successive SGA Births Study holds a unique position amongst mother-child cohort studies around the globe. Whereas most birth cohort studies use a purely statistical concept of SGA as a proxy measure for foetal growth restriction (FGR), the Scandinavian Successive SGA Births Study uses the most direct and accurate approach – serial ultrasound measurements.

When did the Scandinavian Successive SGA Births Study begin and how many women and offspring were recruited?

Recruitment of pregnant women to the Scandinavian Successive SGA Births Study began in January 1986 for a 27 month period. A total of 5,722 women were enrolled in the study and were split into three groups:

Women from the 10% random sample group and the high risk for SGA birth group were invited to the detailed study and 1,561 women were followed up throughout pregnancy and at birth (393 women (20.2%) were defined as drop outs). A total of 913 children were identified at birth as either SGA or control infants. Of these, 662 were followed prospectively and examined for physical, mental, and behavioural development with varying participation rates at 13 months, 5 years and 9 years of age. 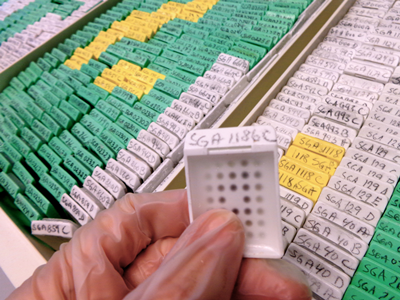 Other than serial ultrasound measurements to determine foetal growth restriction, what types of maternal data are available for researchers interested in the Scandinavian Successive SGA Births Study?

Does the Scandinavian Successive SGA Births Study have recent follow-up data on mothers and/or offspring?

Yes, the Scandinavian Successive SGA Births Study has entered a new and exciting phase of data collection. During Spring/Summer 2015, a comprehensive, validated questionnaire was sent to all eligible mothers and offspring in both Norwegian and Swedish arms of the study.

In addition to data from serial ultrasound examination, and clinical history, we now have newly collected data on medical, socio-demographic, lifestyle and environmental factors in both mother and offspring at 28-year follow-up. This newly collected data give researchers and collaborators the opportunity to study mechanisms and intergenerational transmission of health behaviour and disease risk in a unique mother-child cohort.

Is data from the Scandinavian Successive SGA Births Study integrated with data from other concurrent studies?

Yes, the SGA Births Study provides the Central Norway Very Low Birth Weight (VLBW) Study with two control groups. They include SGA infants born at term, and non-SGA infants born at term. The VLBW Study is a longitudinal follow-up of infants (birth weight <1500g) from the catchment area of the St. Olav’s University Teaching Hospital. The mission of the VLBW study is to explore mental health development, cognition, growth, genetics and brain maturational trajectories in order to understand the mechanisms and detect early markers of deviant development in childhood, adolescence and adulthood.

The unique integration of data from the SGA and VLBW studies provides researchers with the opportunity to link maternal and offspring long-term follow-up data over 30 years. Researchers can now study the intergenerational transmission of health behaviour and disease risk using comprehensive longitudinal data.

The SGA-VLBW collaboration brings together top researchers from five departments at St. Olav’s Hospital, four departments at the Faculty of Medicine, NTNU, and one international partner at McGill University/Montreal Children’s Hospital, Canada.

Which Faculty of Medicine, NTNU departments collaborate in the SGA-VLBW follow-up study?

Four departments from the Faculty of Medicine, NTNU collaborate in the SGA-VLBW follow-up study, including: Dept. of Public Health and General Practice, Dept. of Laboratory Medicine - Women and Children’s Health, Regional Centre for Child and Youth Mental Health and Child Welfare – Central Norway, and Dept. of Cancer Research and Molecular Medicine.

How was data collection funded? 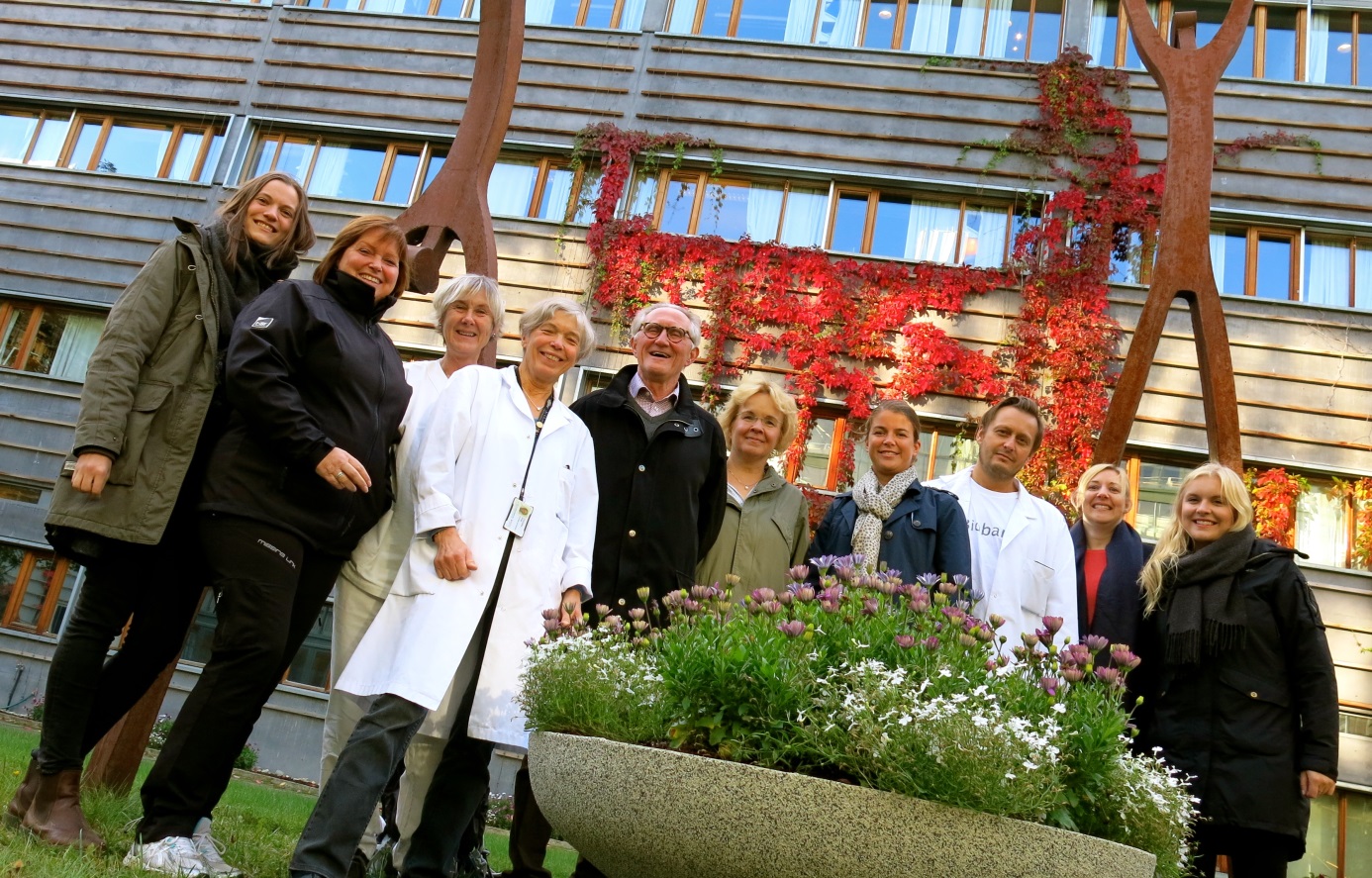