About - Kavli Institute for Systems Neuroscience

Is a leading research institute founded by Nobel Laureates May-Britt Moser and Edvard Moser in 2007 to investigate the emergence of higher brain functions.

The Kavli Institute is an interdisciplinary village of experts with the common desire to understand how complex information is encoded in high-level neural networks and how complex behaviours arise from these codes and systems.

The institute staff is organized in eight work units: Seven research groups with associated teams of scientists, students and supporting staff under the leadership of eight principal investigators, and one central support group with technical, veterinary, and administrative staff under the leadership of an administrative director and a senior veterinary.

The Kavli Institute for Systems Neuroscience is a Centre of Excellence (CoE) since 2002, a Kavli Foundation Institute since 2007, a department at the Faculty of Medicine and Health Sciences at Norwegian University of Science and Technology (NTNU) since 2017, and a K. G. Jebsen Centre since 2020. 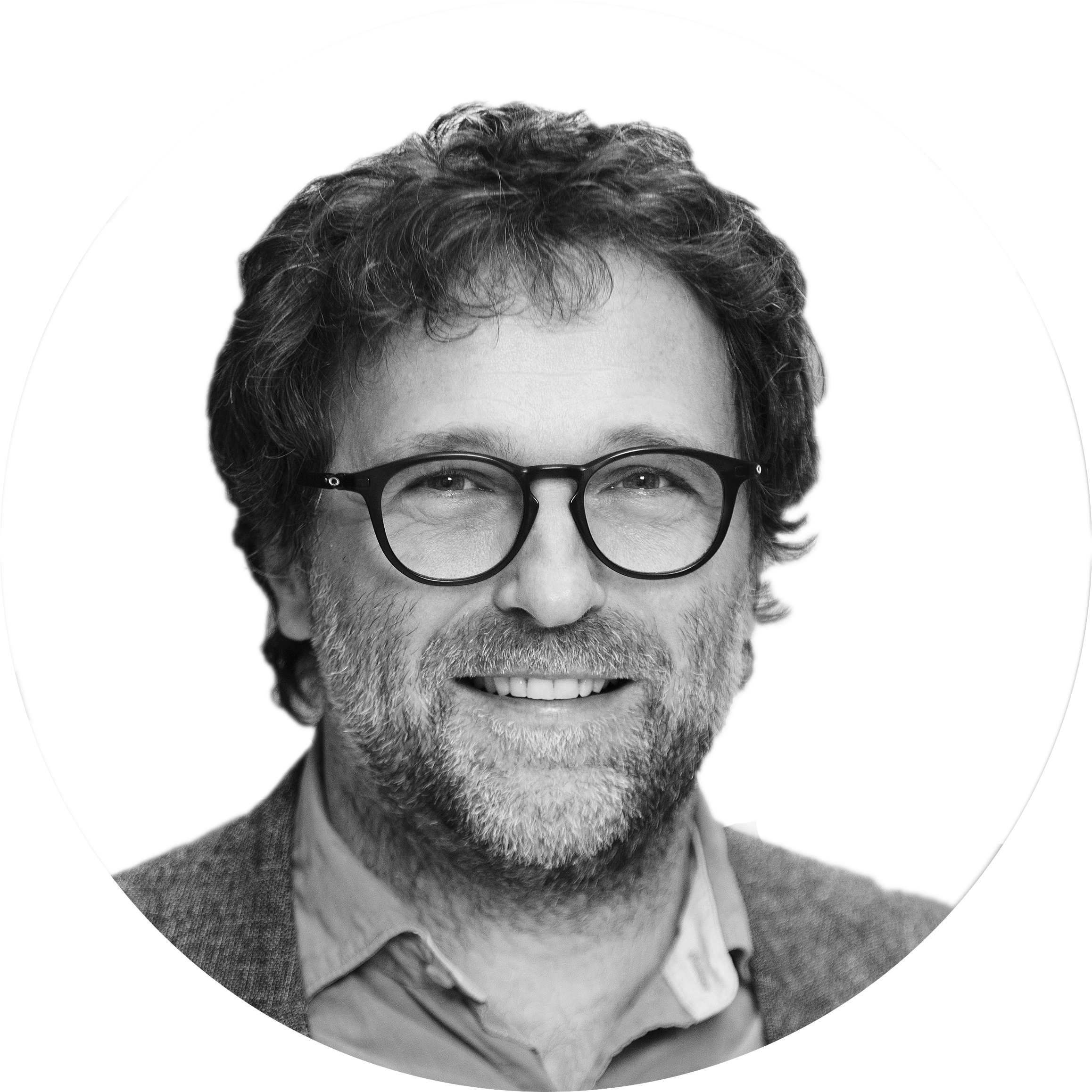 We have chosen to highlight four experimental publication and a joint theoretical paper involving all research groups present at the Centre per 2017. All work on these papers is performed at Centre for Neural Computation (CNC), with CNC funding. All authors are, or have been, members of CNC.

This paper provides fundamental information about how grid patterns interact with geometric reference boundaries of the local environment.  We show that the axes of the grid are offset from the walls of the test environment by an angle that minimizes symmetry with the borders of the enclosure. This rotational offset is invariably accompanied by an elliptic distortion of the grid pattern. Reversing the ellipticity analytically by a shearing transformation removed the angular offset, suggesting, together with the near absence of rotation in novel environments, that rotation emerges through non-coaxial strain as a function of experience. The systematic relationship between rotation and distortion points to shear forces arising from anchoring to specific geometric reference axes as a major element of the mechanism for alignment of grid patterns to the external world.

Hippocampal place cells provide accurate information about the animal’s current location but it has remained unclear how the place-cell map is used to navigate from the current position to a goal location elsewhere in the environment. This study identifies a prefrontal-thalamic circuit required for hippocampal representation of routes or trajectories through the environment. Trajectory-dependent firing was observed in cells in medial prefrontal cortex, nucleus reuniens of the midline thalamus, and CA1 of the hippocampus. Silencing the nucleus reuniens substantially reduced trajectory-dependent firing in CA1, suggesting that projections from medial prefrontal cortex, via the nucleus reuniens, are crucial for representation of the future path during goal-directed behavior. The findings point to the thalamus as a key node in networks for long-range communication between cortical regions involved in navigation. Like the early work on grid cells, the study also illustrates the power of combining neuroanatomy (Witter group) with multi-site neurophysiological recordings (Moser group).

When animals move, activity is translated between grid cells in accordance with the animal’s displacement in the environment. For this translation to occur, grid cells must have continuous access to information about the animal’s instantaneous running speed. Until 2015, a powerful speed signal had not been identified, however. The present study reports the discovery of cells that provide this information. We shows that running speed is represented in the firing rate of a ubiquitous but functionally dedicated population of medial entorhinal neurons distinct from other cell populations of the local circuit, such as grid, head direction and border cells. These speed cells are characterized by a context-invariant positive linear response to running speed. The findings point to speed cells as a fundamental component of the dynamic representation of self-location in the medial entorhinal cortex.

To determine how the entorhinal-hippocampal space network is set up during early postnatal development, we monitored markers of structural maturation in developing mice, both in naïve animals and after temporally restricted pharmacogenetic silencing of specific cell populations. We found that entorhinal stellate cells provide an activity-dependent instructive signal that drives postnatal maturation sequentially and unidirectionally through the intrinsic circuits of the entorhinal-hippocampal network. The findings raise the possibility that a small number of autonomously developing neuronal populations operate as intrinsic drivers of maturation across widespread regions of cortex. The study is under final revision for Science (third revision) and we expect it to be published in March-April 2017. The findings open an entirely new research field – the development of functional circuits in the non-sensory cortices. Understanding development of these circuits may put us on the track of how cortical circuits are wired in adult brains and how they give rise to neural representations.

We have chosen to highlight one theoretical paper resulting from collective discussions among the five group leaders working at CNC at the time of writing (2013-2014), as well as one external member of the Centre. The study uses grid cells to comprehend principles of neural computation in the cortex. We use grid cells as a gateway to understand network computation at a stage of cortical processing in which firing patterns are shaped not primarily by incoming sensory signals but to a large extent by the intrinsic properties of the local circuit. The paper explains how grid pattern may arise out of attractor properties of entorhinal circuits, as well as competitive learning mechanisms in individual cells. Challenges of existing computational models are discussed in depth, and critical avenues for future exploration are identified. The study is a direct outcome of the interactive trans-disciplinary nature of the CNC environment.

For a complete list of publications and output from Kavli Institute for Systems Neuroscience please visit PubMed at https://www.ncbi.nlm.nih.gov/pubmed/ and search the following names: Moser MB, Moser EI, Witter MP, Kentros CG, Roudi Y, Whitlock J, Yaksi E, and Doeller CF. It would also be possible to search in the same database for “Centre for Neural Computation” AND “Kavli”.

Robert W. Conn
President and CEO of The Kavli Foundation

- Pathway to discovery: How the Mosers discovered Grid cells

- From bomb shelter beginnings to the Nobel Prize